Home for the Holidays: How To Stretch Your Budget in a Season of Inflation

You don't have to break the bank to celebrate the holidays in style—even in this season of inflation. Prices may be higher on everything from food to gifts to decorations, but there are still plenty of opportunities to eke out extra savings. 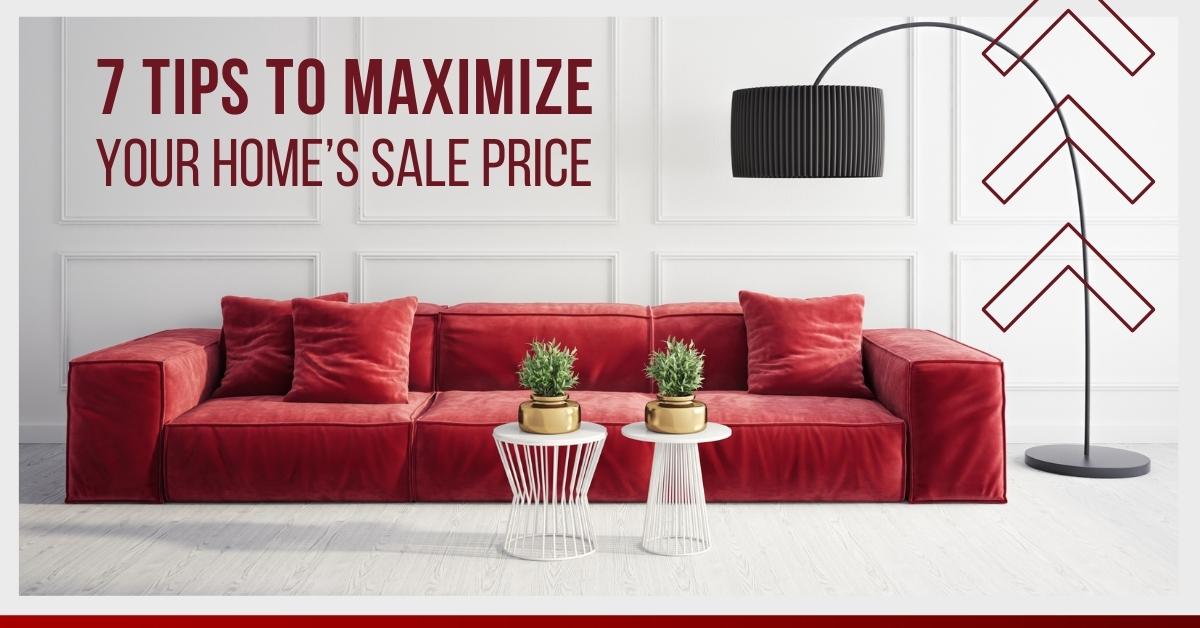 Over the past few years, a real estate buying frenzy bid up home prices to eye-popping amounts. However, as mortgage rates have risen, buyer demand has cooled.1 Consequently, home sellers who enter the market today may need to reset their expectations.

Buy Now or Rent Longer? 5 Questions to Answer Before Purchasing Your First Home 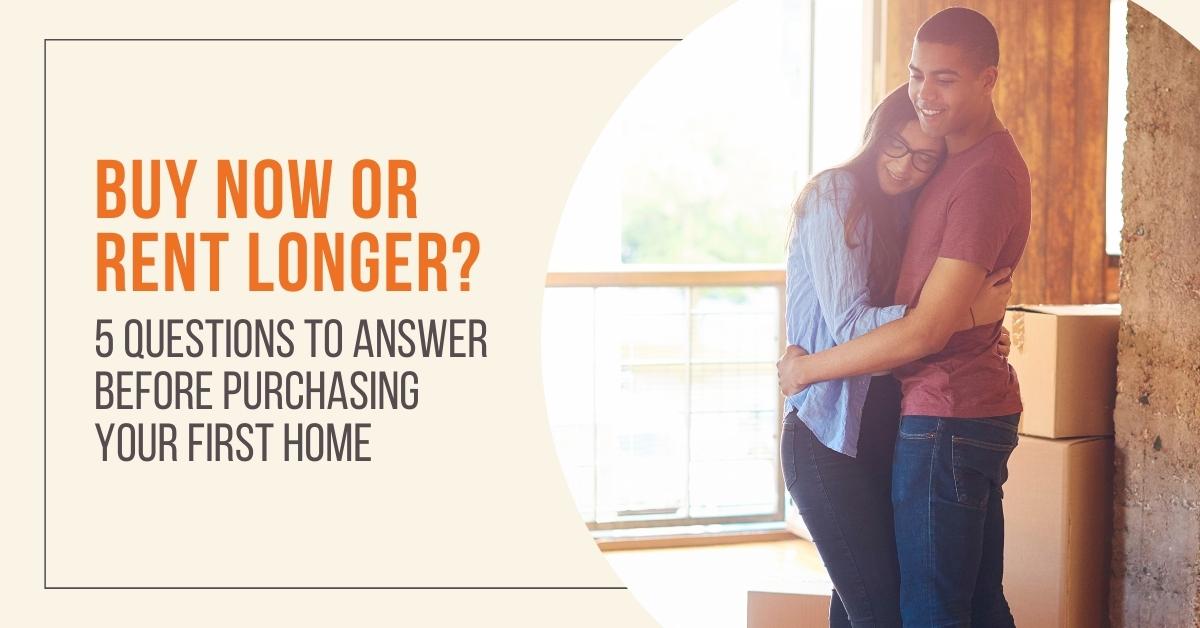 Deciding whether to jump into the housing market or rent instead is rarely an easy decision – especially if you’re a first-time homebuyer. But in today’s whirlwind market, you may find it particularly challenging to pinpoint the best time to start exploring homeownership.

Interest rates have risen rapidly this year, triggered by the Bank of Canada’s efforts to curb inflation. And the July MNP Consumer Debt Index found that 59% of Canadians “are already feeling the effects of interest rate increases.”1

Why has the impact been so widespread? In part, due to the rising popularity of variable rate mortgages. According to the Canada Mortgage and Housing Corporation, in the latter half of last year, the majority of mortgage borrowers opted for a variable over a fixed interest rate.2 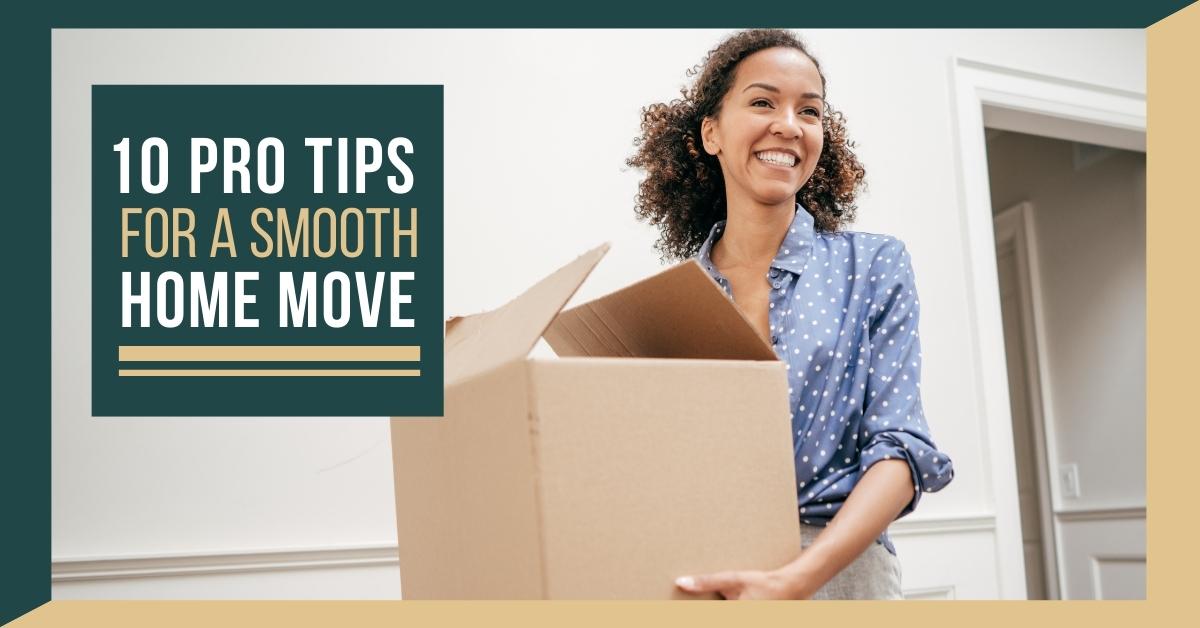 The process of buying a new home can be both exhilarating and exhausting. But the journey doesn’t stop when you close on your property. On the contrary, you still have quite a bit to do before you can begin the process of settling into your new place. 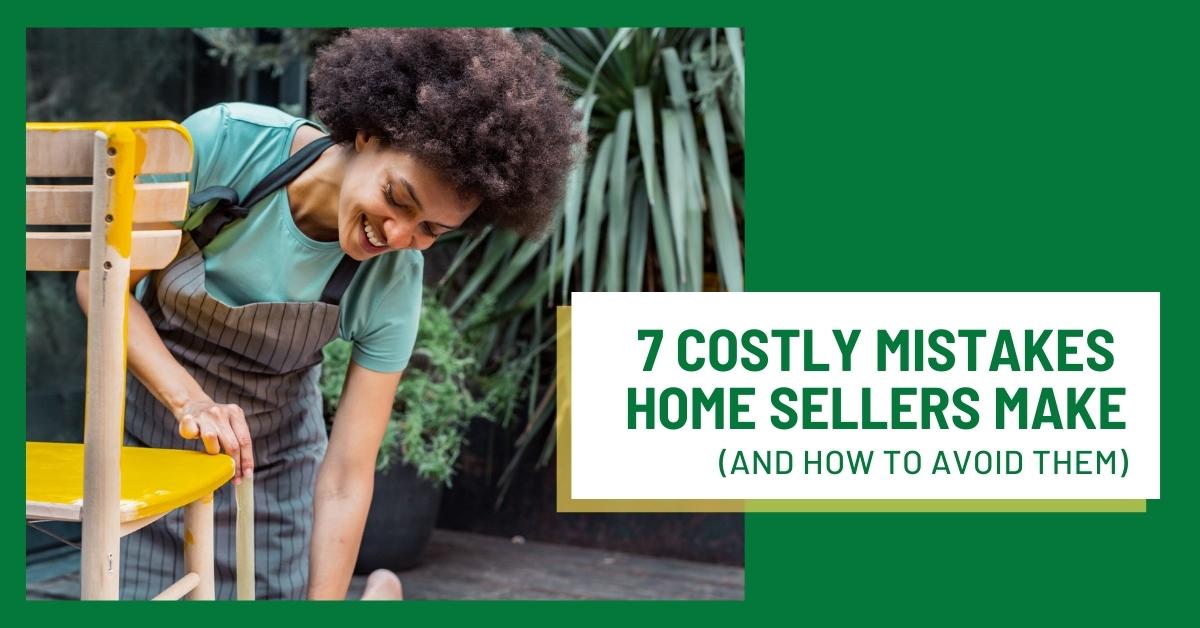 No matter what’s going on in the housing market, the process of selling a home can be challenging. Some sellers have a hard time saying goodbye to a treasured family residence. Others want to skip ahead to the fun of decorating and settling in a new place. Almost all sellers want to make the most money possible.

Higher Rates and Short Supply: The State of Real Estate in 2022 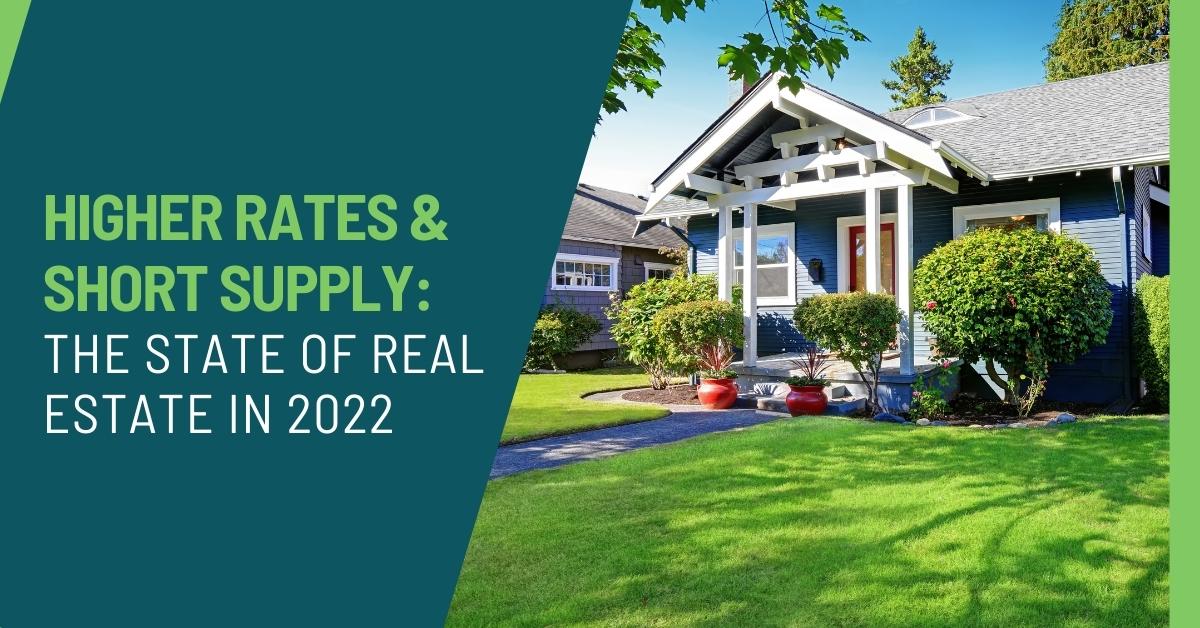 Canada's housing market hit a boiling point last year as homebuyers clambered for real estate in regions with significantly more demand than supply. But now that homeowners and buyers alike are feeling the pinch of rising interest rates and record inflation, the market appears to finally be simmering down. 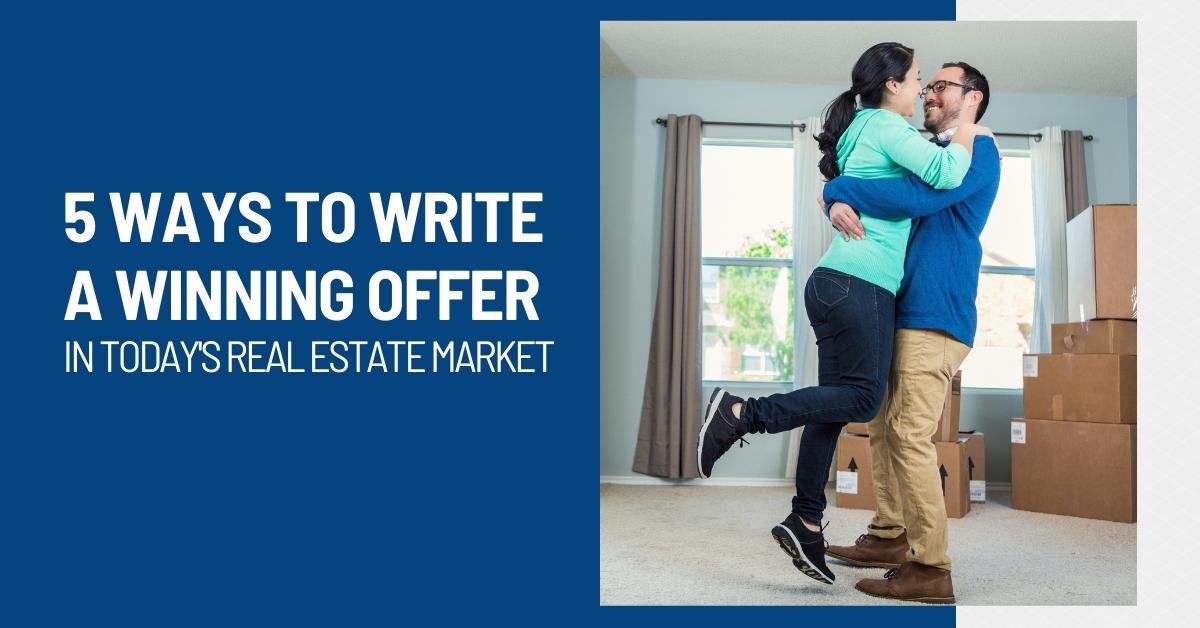 Our nation is in the midst of a shifting real estate market. But even as the buying frenzy begins to slow, many properties are still receiving multiple offers.1

So what’s the best way to compete as a buyer–especially if you’re wary about overpaying?

This website is operated by a brokerage or salesperson who is a member of The Canadian Real Estate Association.

The listing content on this website is protected by copyright and other laws, and is intended solely for the private, non-commercial use by individuals. Any other reproduction, distribution or use of the content, in whole or in part, is specifically forbidden. The prohibited uses include commercial use, "screen scraping", "database scraping", and any other activity intended to collect, store, reorganize or manipulate data on the pages produced by or displayed on this website.